Posted in Adventures in film,Wider Thoughts

I live in Chesterfield, a Roman town that can trace its roots back to the first century AD. A key part of Chesterfield’s identity (and indeed that of many other Derbyshire towns) comes from its industrial history, which includes coal mining and a variety of manufacturing activities. Throughout the town industrial landmarks rub shoulders with residential development, and along Sheffield Road and its side streets – a five minute walk from our home – this takes the form of brick-built terrace homes that sit alongside steel castings factories and machinery plants. Shops are housed in some lovely Victorian buildings…one of the best ways to appreciate the architecture of Chesterfield is to look up, above the sometimes tacky shop frontages and glaring signs, and see the often elaborate details of brick and stonework. Unfortunately evidence of much of the town’s important industrial past has been fastidiously erased as new retail developments have come along. On the site of an early 20th century glassworks now sits a gigantic Tesco, several other chain stores, and a football stadium. It was sad to see the massive and beautiful brick chimneys come down, and a shame, I think, that they couldn’t have been preserved as a centrepiece to the regeneration efforts. Of course, things always move forward and people need amenities. But as we remove so many of the historic footprints of our towns and cities, they become more and more alike, with less and less of their unique identity visible.

All photographs captured on my Canon AE1 and developed & scanned back at my lab, UK Film Lab. On a slight whim I decided to shoot Kodak Portra 400, which is quite a rarity for me. I usually use Fuji 400H or Kodak Ektar, or more recently I’ve loved my results from Kodak Portra 800. I think the Portra 400 has done a good job, particularly in capturing the slate grey sky moments before a freezing snowfall sent us scurrying for home. 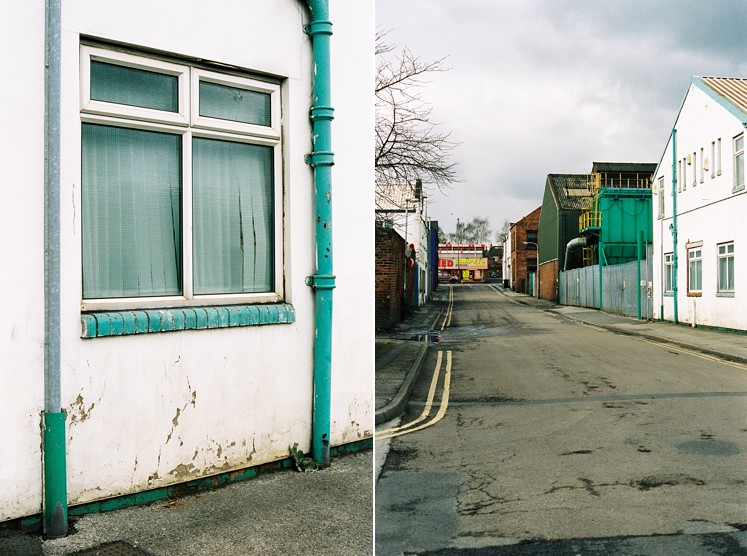 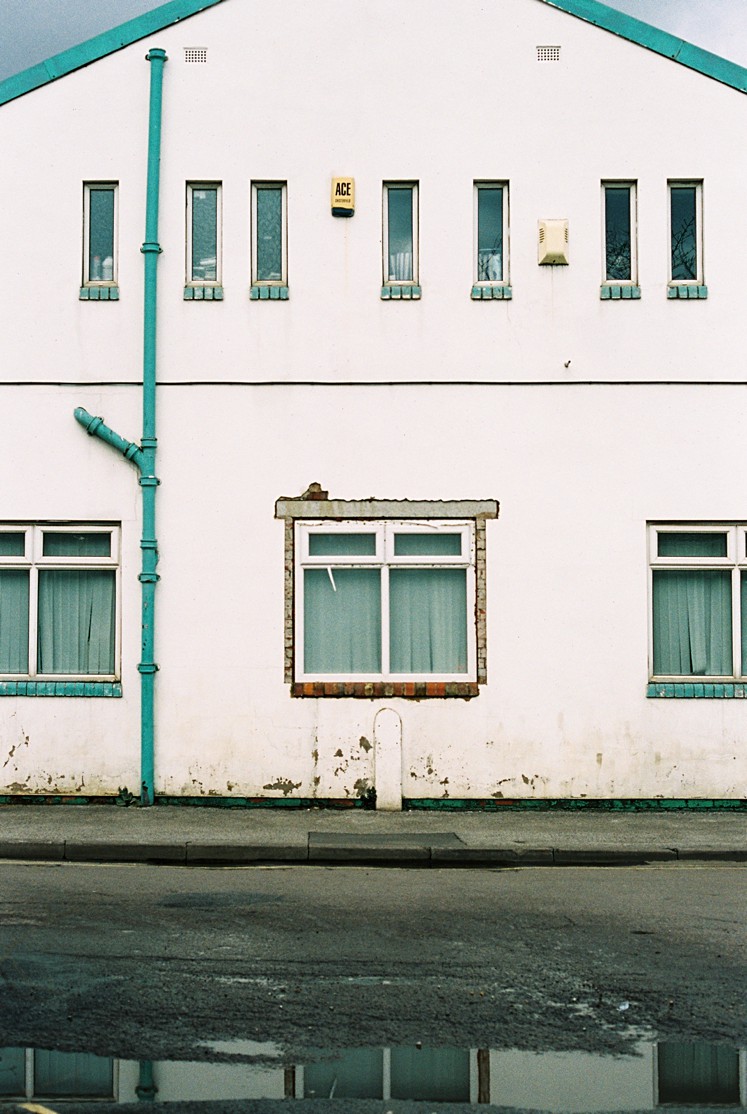 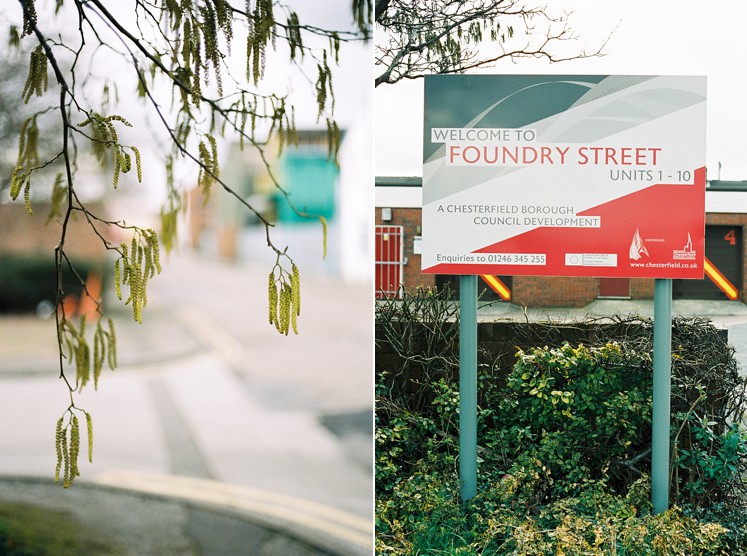 Posted in Adventures in film,Wider Thoughts

no comments
link to this post
email a friend